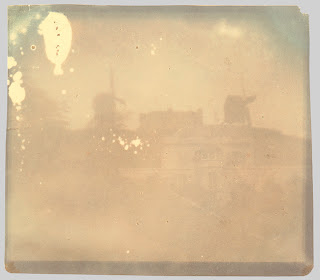 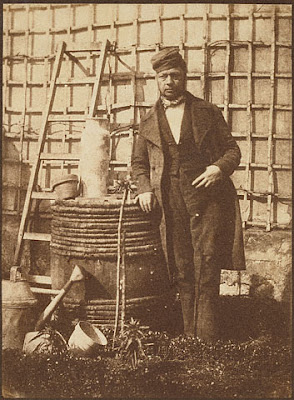 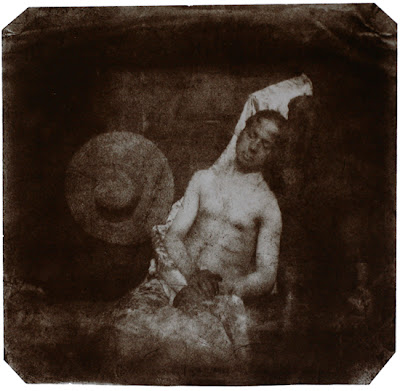 Hippolyte Bayard: Self-Portrait as a Drowned Man, 1840
(Direct Positive Print) 1840
Hippolyte Bayard’s (20 January 1807 – 14 May 1887) role as a pioneer of photography, both as a photographer and as inventor, was overshadowed by Daguerre’ s support by the scientific establishment of his time and by the French government’s monetary rewards for his public disclosure of the Daguerreotype process.  Bayard’s commentary of “protest” on his situation as a “forgotten” photographer and pioneer of photography is expressed in one of his most famous and intriguing images the Self-portrait as a drowned man - drowned by indifference and neglect, as he writes to explain the photograph:

“The corpse which you see here is that of M. Bayard, inventor of the process that has just been shown to you. As far as I know this indefatigable experimenter has been occupied for about three years with his discovery. The Government, which has been only too generous to Monsieur Daguerre, has said it can do nothing for Monsieur Bayard, and the poor wretch has drowned himself. Oh the vagaries of human life....! ... He has been at the morgue for several days, and no-one has recognized or claimed him. Ladies and gentlemen, you'd better pass along for fear of offending your sense of smell, for as you can observe, the face and hands of the gentleman are beginning to decay.”

The visible world and the act of seeing are the focus of pioneer photographers such as Talbot and Bayard, as Ian Jeffrey observes (1). And yet, a self-conscious grasp of the structures of vision and, therefore, a representation that emphasizes the organization of the visible field: masses, forms, contrasts, the materiality of surfaces and forms as well as their transformations by and into lights and shadows, differentiates the work of the Frenchman from the British inventor.

At least in the sense that Bayard’s photographs present, in a way, a more coherent approach or perhaps we should say, a more deliberate or persistent pursuit of effects or types of vision that Talbot is also able to create and recreate in some of his best works. However, in the multiplicity of interests and subjects (as well as the various functions ascribed to photography) of the British photographer, something of the “random” or tentative experiences, doings and frame of mind proper to the inventor comes to the fore in ways that at times divert the concentration of the photographer (and the viewer) from the particular qualities and themes or concepts of photography as such.  Of course, such a consideration can in a sense be understood as purely “retrospective”, for Talbot as Bayard are explorers of a new visibility without prior standards.

And yet, if both, as Ian Jeffrey states, “exult in appearance”, and therefore "celebrate (pure) presence” they do so with somewhat different degrees of conviction, with different assertive strategies, goals and results.  As Talbot in the "Open door" (1844) explicitly refers (or "justifies" it in connection ) to Dutch painting and Baroque art , the deliberate vision of Bayard anticipates, in Ian Jeffrey' s somewhat over-emphatic characterization,  the self -conscious, analytical explorations of vision and of the visible by the Cubists (2).
Marcelo Guimarães Lima
1) Jeffrey, Ian: Photography – a concise history, London, 1981

January 01, 2016
"The job of the photographer in the 21st century has become increasingly challenging as the practice is an overwhelmingly populist business. Anyone who has access to a camera has the power to become an artist, leaving a plethora of cached evidence on the internet for public consumption. This “found” internet content serves as a vast laboratory for major experimentation, underpinning the concept of post-photography, with endless possibilities for artists to recreate original works using avant-garde techniques drawn from both the digital and analogue eras." Fiona Martin (short presentation of the book Post-Photography: The Artist with a Camera by Robert Shore) http://www.aestheticamagazine.com/post-photography / Perhaps there is less novelty here, regarding the context of photography transformed by the new image technologies developed in the late 20th century, in the particular sense that the early impact of photography itself transformed the regimes of vision and impact
1 comment
Read more 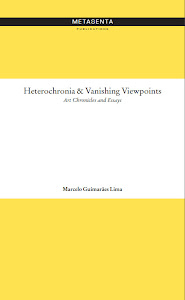 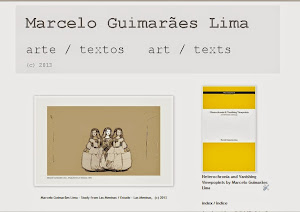